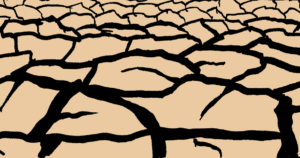 Soil erosion is the displacement of the upper layer of soil (called topsoil). It is a naturally occurring process that affects all landforms. However, certain human activities greatly enhance this process and contribute to a significant soil loss. This matters significantly, because topsoil contains the highest amount of organic matter and is best suited for agricultural activities. In the last 150 years, as much as half of the world’s topsoil has been lost.

However, the effects of soil erosion go far beyond the loss of fertile land and include increased pollution and sedimentation in streams and rivers.  As a result, these waterways are prone to clogging, which causes declines in fish and other species. Furthermore, degraded land can often hold less water, which can worsen flooding. 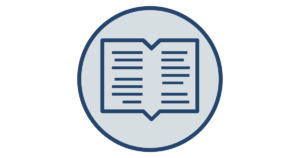 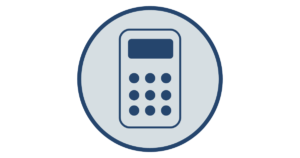